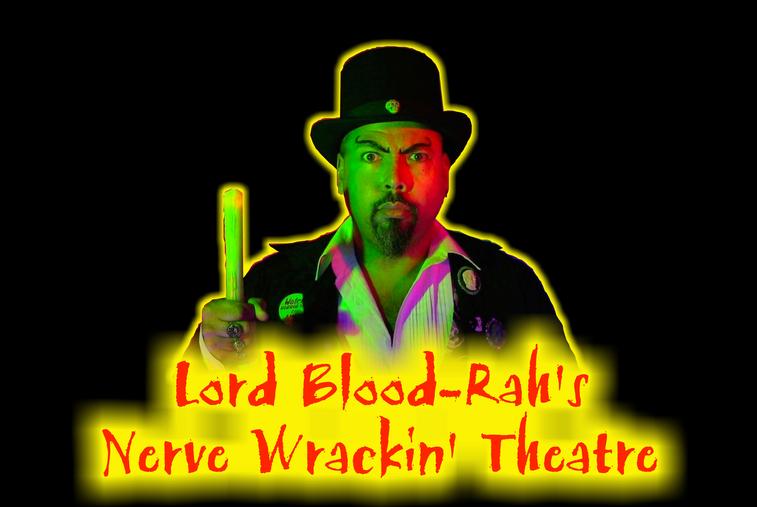 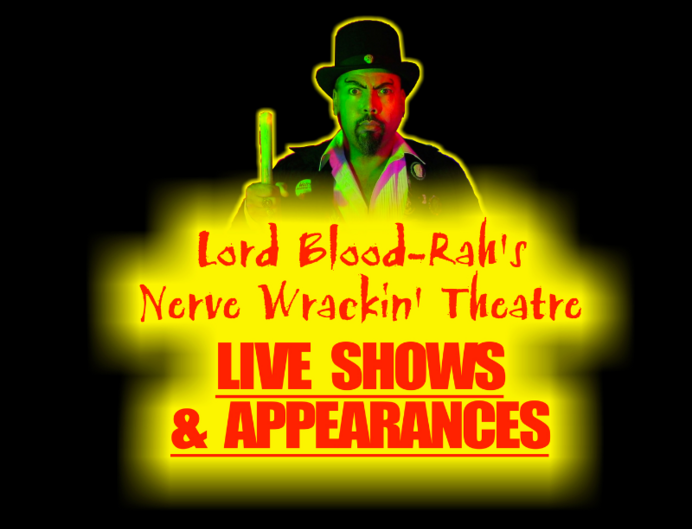 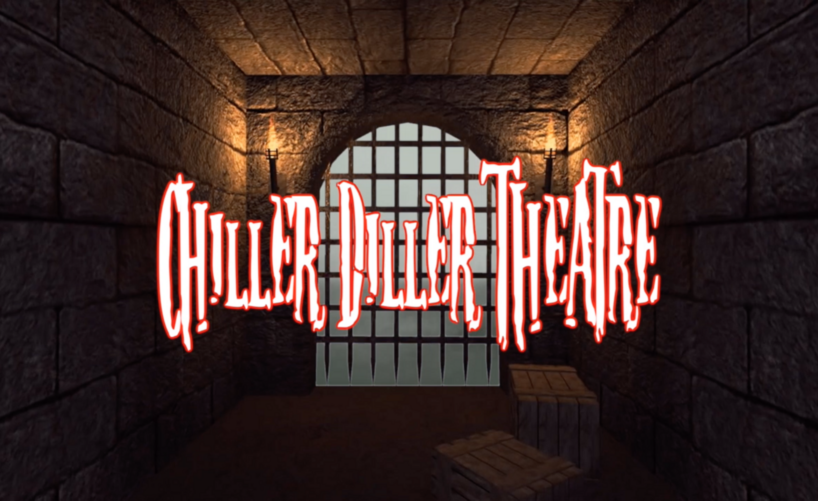 ​A listing of Lord Blood-Rah's appearances at

Every third Saturday night of the month at the Orinda Theatre, Orinda, Ca. we present classic horror and science fiction films

Then, at the Cinema Center, it's

"The Ghoul" along with a selection of Halloween Short Subjects!

Find tickets and info for the live show HERE!​​​