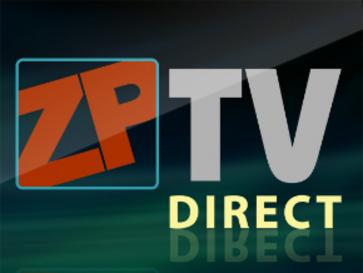 Friday Nights at 6pmEST and 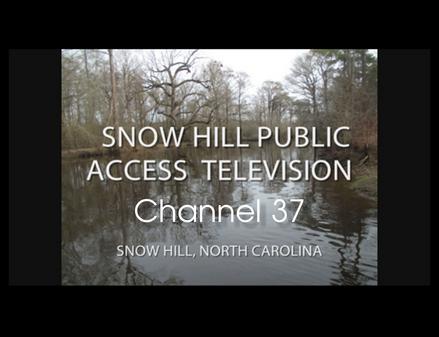 January 16th:  Moon of the Wolf

(1972)  A sheriff in a small Southern town must find a werewolf  before it kills again!

January 23rd:  Night of the Blood Beast
(1958)  An astronaut returns from space carrying a deadly menace within!​​

January 30th:  The Most Dangerous Game
(1932)  Classic thriller about a mad man who hunts a unique prey on his remote island!​​

​Hundreds of films and TV shows for only $11 a year! 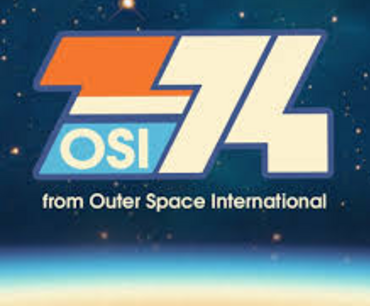 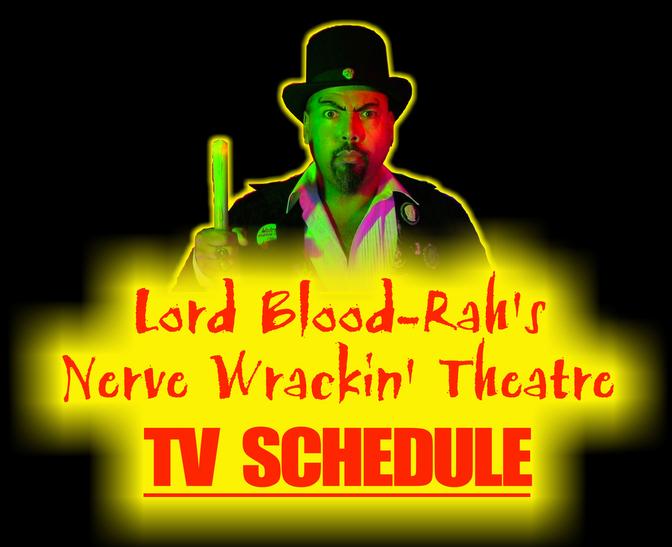 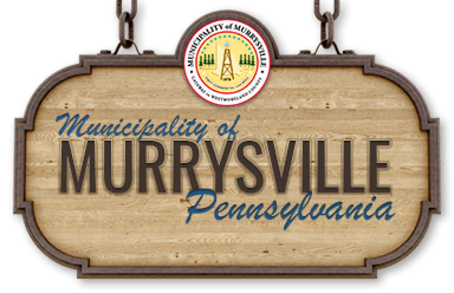 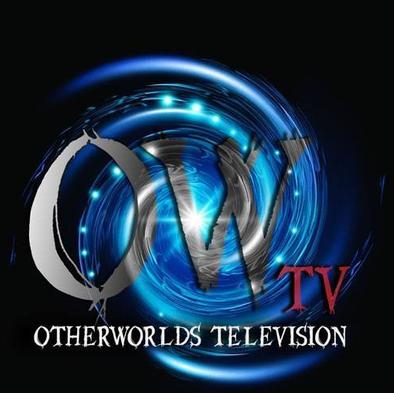 Second Friday Night of the Month at Midnight!

with a repeat showing the following

Creature from the Haunted Sea

​My Son, The Vampire 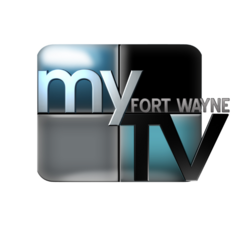 Weekly at 8am, 4pm and Midnight!
​New Episode Every Saturday Night

January 1st:  The Brain that Wouldn't Die
(1962)  A sleazy scientist searches for a replacement body for his girlfriends severed head!

January 15th:  UFO:  Target Earth
(1974)  Gather your favorite drinks and snacks and buckle up!  We'll get through this together!

January 22nd:  Attack of the Monsters

(1969)  Gamera must save two children from brain eating aliens! 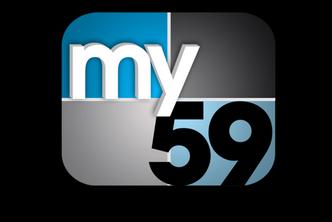 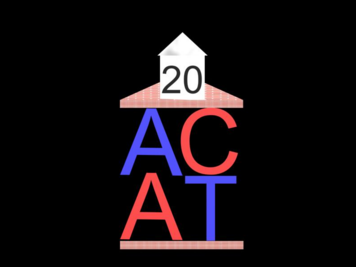 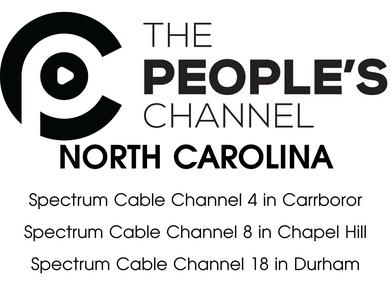 DUE TO STATION FORMAT CHANGE

NO LONGER AIRS ON THIS STATION